Before I was created I was not worthy. (Yom Kippur Ne''ilah Amidah)

All of historical  time prior to my birth

there surely was no need for me,

for if there had been a cosmic pupose for my presence,

i would have been created earlier.

It must be that the need for me arose just when i was created,

for the time has come for me to fulfill something

the cosmos requires for its consumation.

Colin Kaepernick did not stand as the national anthem played before a preseason game against the Green Bay Packers. The move sparked criticism, and some fans posted videos of themselves burning Kaepernick jerseys and other apparel.

"This country stands for freedom, liberty, justice for all — and it's not happening for all right now," Kaepernick said.

I believe that the flag stands for (no pun intended) Colin Kapernick’s freedom not to stand.  That is his right. But he needs to take further steps to bring more awareness to this pressing issue, and if he doesn’t, then his not standing, becomes solely about him.

From the movie Lord of the Rings

Sam:  I know. It's all wrong. By rights we shouldn't even be here.  But we are.  It's like in the great stories, Mr. Frodo.  The ones that really mattered.  Full of darkness and danger, they were. And sometimes you didn't want to know the end.  Because how could you be happy?  How could the world go back to the way it was when so much bad has happened?  But in the end, it's only a passing thing this shadow.  Even Darkness must pass.  A new day will come.  And when the sun shines it will shine out the clearer.  Those were the stories that stayed with you.  That meant something, even if you were to small to understand why.  But I think Mr. Frodo, I do understand.  I know now.  Folks in those stories had lots of chances of turning back, only they didn't.  They kept going.  Because they were holding onto something.

Frodo:  What are we holding onto?

Sam: That there is some good in this world, Mr. Frodo...and it's worth fighting for.

Worst Day Ever?
by Chanie Gorkin

Today was the absolute worst day ever
And don't try to convince me that
There's something good in every day
Because, when you take a closer look,
The world is a pretty evil place.
Even if
Some goodness does shine through once in a while
Satisfaction and happiness don't last.
And it's not true that
It's all in the mind and heart
Because
True happiness can be attained
Only if one's surroundings are good
It's not true that good exists
I'm sure that you can agree that
The reality
Creates
My attitude
It's all beyond my control
And you'll never in a million years hear me say
Today was a very good day

Now read it from bottom to top, the other way,
And see what I really feel about my day. 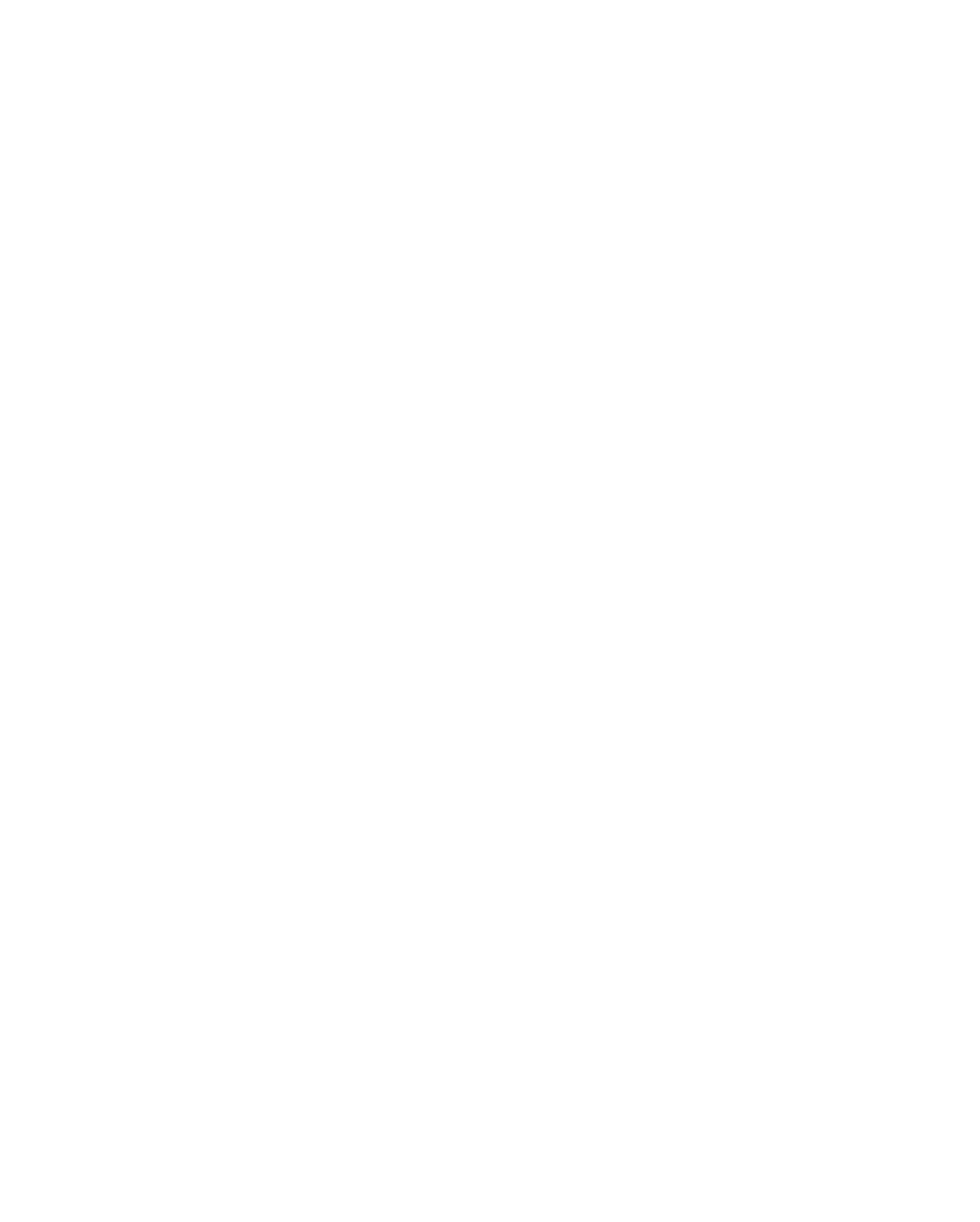